Start your career with Hill Petroleum!

If you're looking to work for a great company in which you can grow and be challenged, your search is over.  Hill Petroleum prides itself in providing a rewarding work environment for its employees and an outstanding benefits package, including:

Current Openings include:
Class "A" and "B" Drivers - Hazmat and tanker required - All Locations

This link leads to the machine-readable files that are made available in response to the federal Transparency in Coverage Rule and includes negotiated service rates and out-of-network allowed amounts between health plans and healthcare providers. The machine-readable files are formatted to allow researchers, regulators, and application developers to more easily access and analyze data. 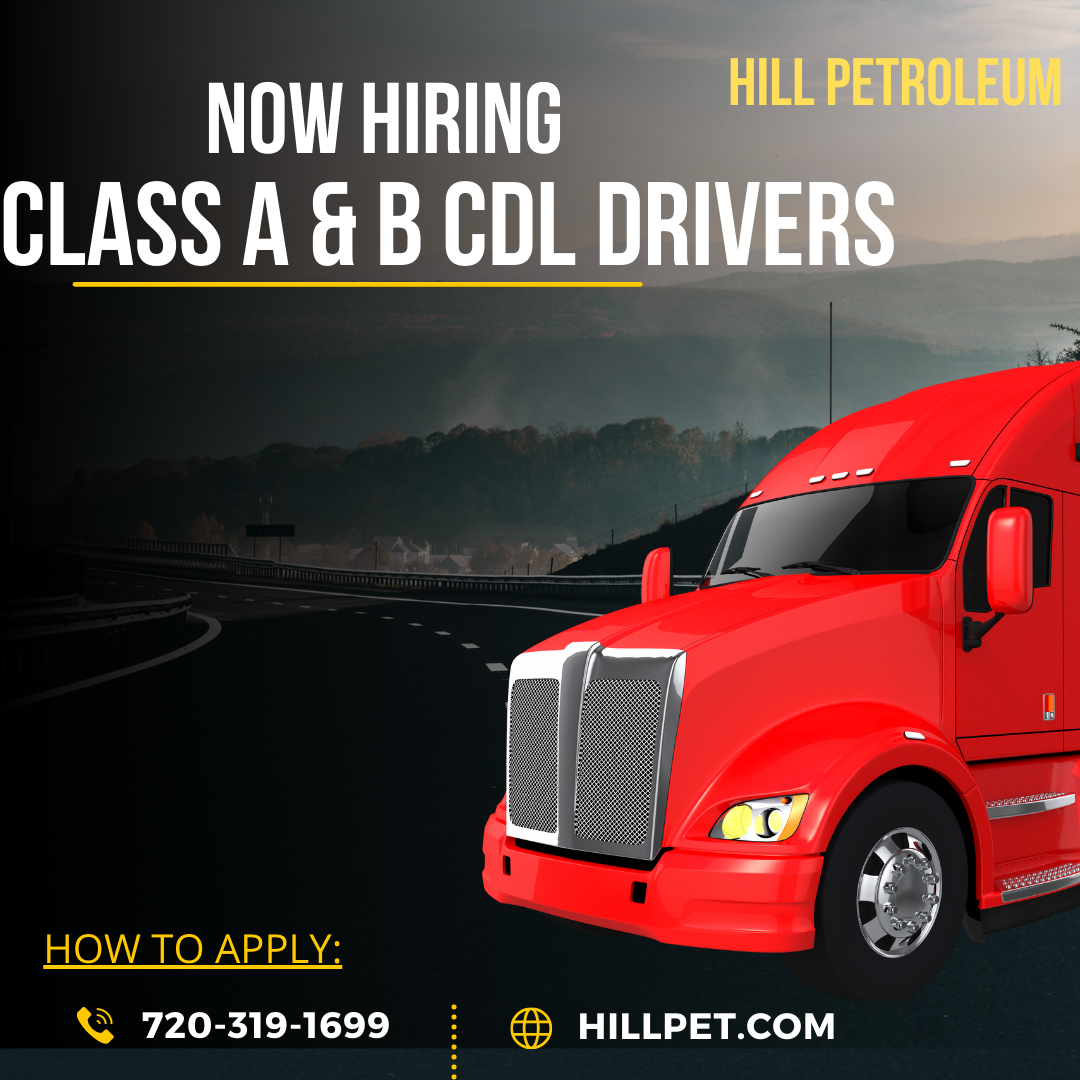 In the News:  The Wednesday session saw prices move sharply higher on several support items; weekly inventory data, OPEC+ production cuts, higher equity markets, a lower U.S. Dollar, and Hurricane Ian.  And just like that all that support seemed to dry up.  The Dollar moved back higher, the DOW settled 458 lower at 29,225 and the NASDAQ plummeted 314 lower to 10,737.  It is quite apparent the economy is the main influence on energy futures.  Fundamentals alone should be supporting prices with across-the-board stock draws, lower production, and higher demand.  Compared to the five-year average Crude Oil stocks are 2% below; Gasoline stocks are 6% below; Distillate stocks are 20% below.  The draw in Crude Oil stocks was despite a 4.6-million-barrel influx from the Strategic Petroleum Reserve, which is down to 422.6 million barrels from 618.7 million barrels last year.  Weekly demand showed Gasoline up 503,000-bpd to 8.825-mbpd; Distillate was up 769,000-bpd to 4.178-mbpd, (lower prices do help).  Refinery Utilization was down 3.0% to 90.6% of capacity due to several unplanned outages.

Short Term:  Despite several supportive headlines this week the energy complex continues to move in rollercoaster fashion.  The main influence is the economy, which appears to be headed to recession if not already there.  The Bank of England stimulus program worked great for a day, but the DOW plummeted lower yesterday and is called to open lower this morning.  The Fed indicated they plan of additional and significant increases in benchmark interest rates between now and the first of the year.  OPEC+ threats of a 1.0-mbpd production cut in November isn’t all that supportive since the group is about that far under the current quota anyway.  Today is expiration for October Refined Product futures, which will likely provide downside influence on long liquidation. The energy complex looks to continue with volatile moves in either direction, but fundamentals should provide overall support. End-users should absolutely get covered with Maximum Price contracts to keep a ceiling on rising prices while taking advantage of short-term dips.  Russian threats of war and holding back supply to Europe are very real.  Denver supply shortages are going to be at play with reduced shipments from the Group due to midcontinent refinery problems.

Natural Gas:  Futures pulled back slightly as bearish inventory data offset Hurricane Ian concerns.  The EIA reported previous week injection was 103-bcf, which put total stocks just short of the 3.0-tcf thought to be adequate to meet normal winter heating demand at 2.977-tcf.  The large injection lowered the year-on-year deficit to 180-bcf and the deficit to the five-year average was reduced to 306-bcf from 332-bcf the previous week.  Weekly inventory data are summarized below.

Propane:  Cash Propane prices moved higher despite everything else in the complex moving lower on “bargain buying”.  Conway ended $0.0100 higher to $0.8950; Mt Belvieu ended $0.0100 higher to $0.8975.  On Wednesday the EIA reported Propane stocks increased 1.6 million barrels last week, though that was short of the 2.4-million-barrel expectation.  Production was up 73,000-bpd, yet that was offset by a 285,000-bpd increase in exports.  Weekly demand was up 66,000-bpd to the previous week yet 184,000-bpd below the same week last year.  Total stocks at 82.8 million barrels are 2% below the five-year average.  The year-on-year surplus slipped to 9.9 million barrels

“The risk of loss trading futures can be substantial.  Each investor must consider whether this is a suitable investment. This report is for informational purposes only and is not to be construed as an offer to sell or a solicitation to buy the commodities or securities herein named.  The information in this report has been obtained from sources believed to be dependable but is not necessarily all-inclusive and is not guaranteed as to its accuracy.  Unless otherwise stated any quotes provided by Hill Petroleum does not include commissions or bid/ask spreads. Any opinions expressed in this report are those of the author. Individual employees of Hill Petroleum may express different or contrary opinions.  The above recommendations may or may not be followed by Hill Petroleum or its employees."